Liri Tent Technology is a leading Chinese company in manufacturing, selling, and renting event tents. Our products about event tents have been exported throughout the world to over 120 countries. All of our operations are strictly conducted in accordance with ISO 9001:2008 quality control standards. As event tents pioneer in China, Liri Tent gains over 20 product patents.  The main frameworks are manufactured by hard pressed extruded aluminum alloy. And the covers and sidewalls are made of flame-retardant double PVC-coated polyester textile. Our clear span structure tents have sizes ranging from 3m to 60m. Those shapes include regular A shape, arch roof, pagoda shape, hexagonal, and geodesic dome. We have the perfect temporary or permanent space solutions for all of your outdoor events.

In the past 15 years,we always focus on the innovation of high-quality clear span tents,therefore we have a rapid development and won a good reputation in China and around the world. For this reason,we have been appointed as the Exclusive Tent Supplier of 2010 Guangzhou Asian Games and 2011 Shenzhen Universiade. It was our great honor to provide about 100,000m² tents to these two great sports events. 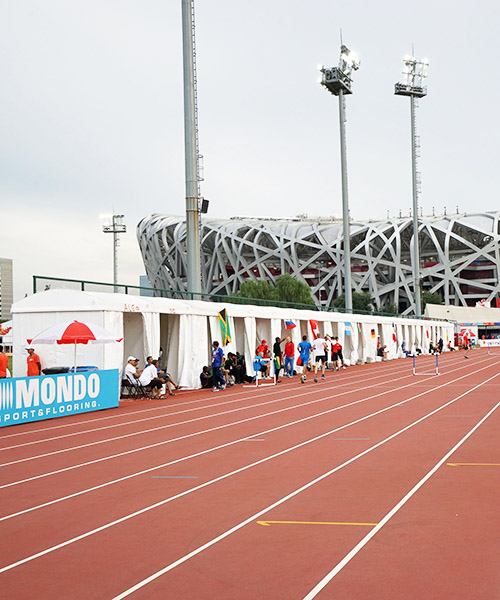 We are the most relaible event tent manufacturer in China. We are more concerned about the quality and the after-sales service tha...
Read More

We are largest event tent production base in the world with 100,000 sqm. Additionally, we have the most advanced equipment--CNC.
Read More

We have our own shipping department, we can provide secure shipping. All you need to do is waiting to receive your goods.
Read More 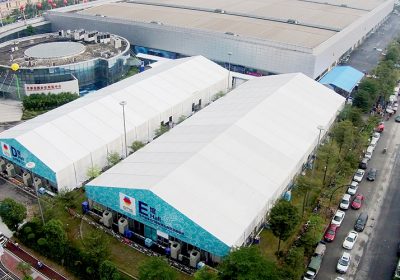 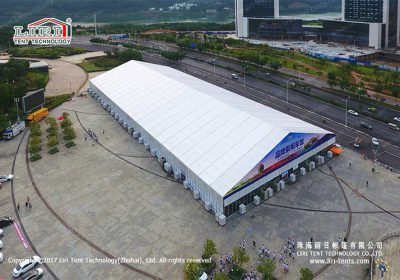 Use a Canopy Tent to Promote Your Business

Why You Should Choose A Canopy Tent Promoting your business at an outdoor event can be very lucrative, no matter what business you are doing. However, setting up banquet tables on a hot sum
Read More 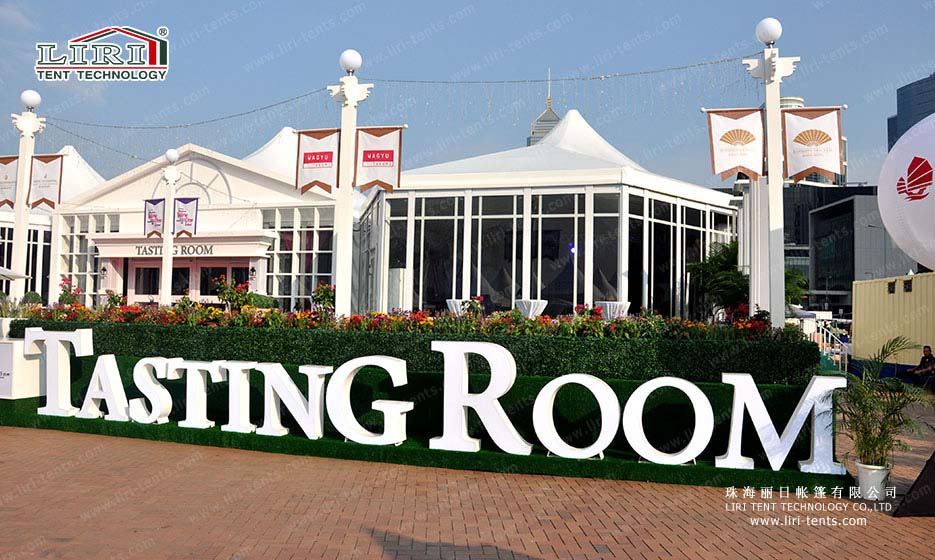 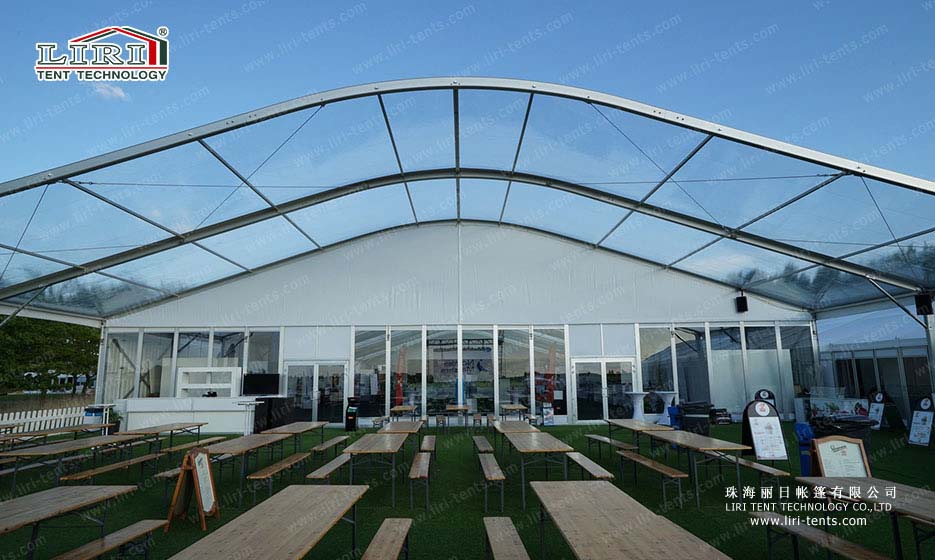 How to find a suitable size big outdoor event marquee for your events? How to make your guests feel comfortable during the wonderful events? Here are some suggestions from LIRI team. Calcul...
Read More 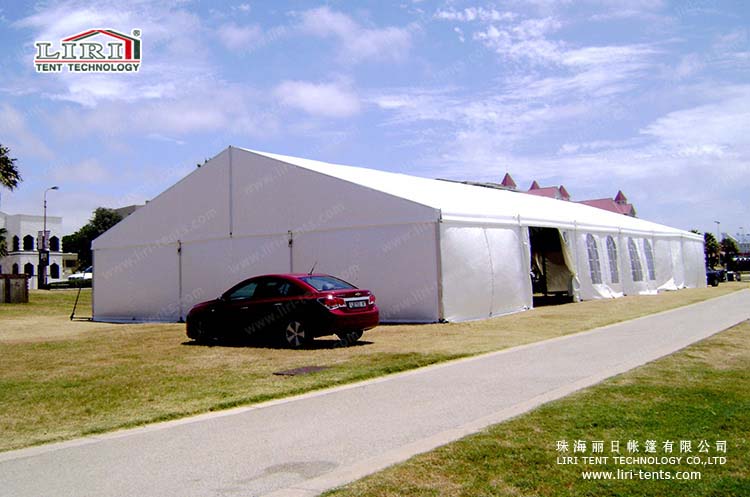 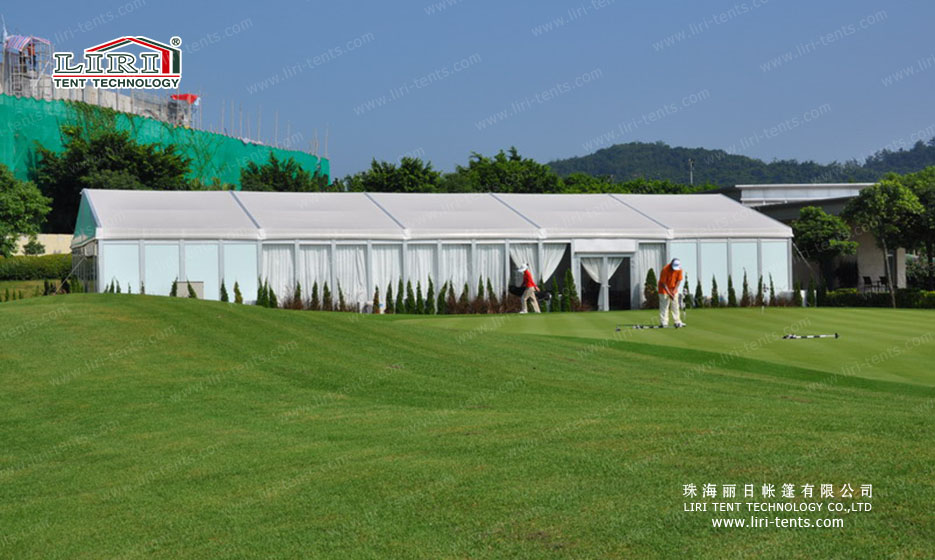 Church Event Tent Becoming More and More Popular This Giant Church Event Tent is really popular in this time, which allows 100% usage of the ground. At the same time, this outdoor event ten
Read More 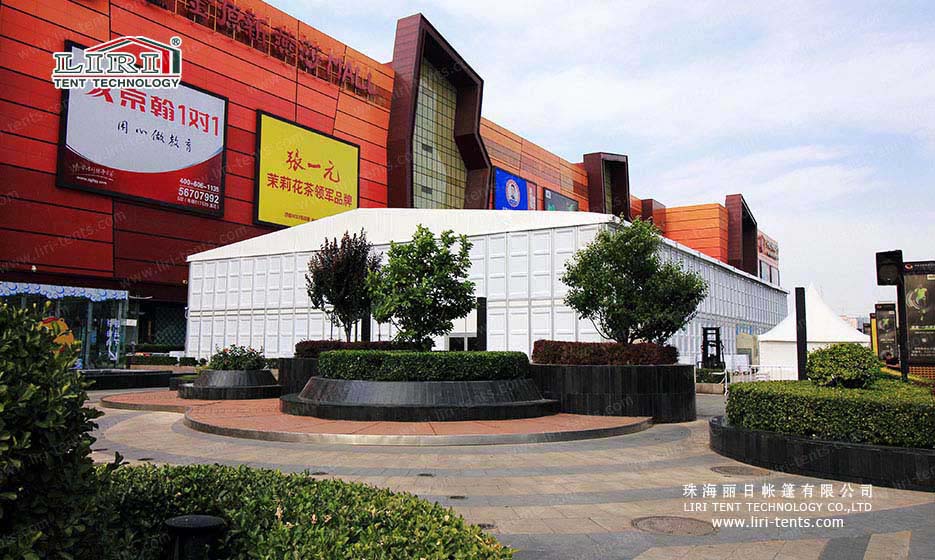 Liri tent has sold many tents to thousands of customers around the world. This 15x40m waterproof cover event tent is one of them. Customers tend to choose the clear windows for the sidewalls...
Read More