Skip to content
02Jul 2015 by Chloe Yu No Comments

The seventh stage of the 2015 China Taklimakan (International) Rally Race Xinjiang station has ended in Jun. 30th,2015. Hanwei and Panhongyu,from the Harvard team in car group and Suwenmin, from Xinjiang Beixin Road and Bridge team in the motorcycle group, went through the end first. Until now,who will be the championship becomes more and more clear. 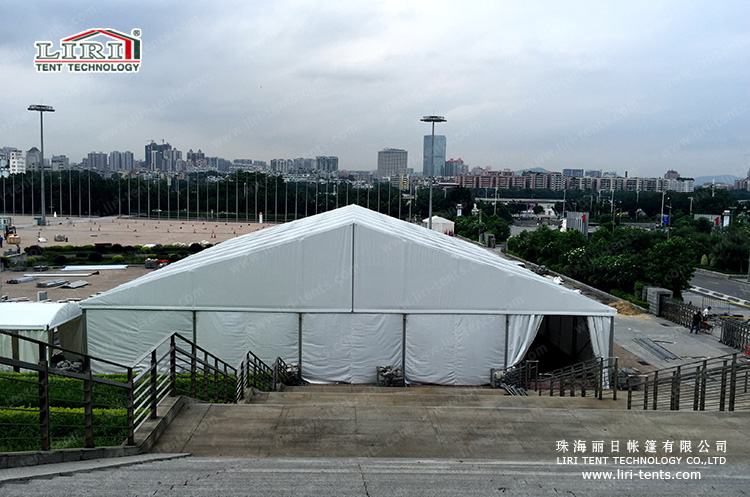 The China Taklamakan Rally is a national A-class sporting event held annually since 2005. Since 2011, the China Taklamakan Rally has been officially upgraded to a world-class event. To this day, it is the first in Asia and the largest international car, motorcycle and truck event in China.
The China Taklimakan Rally was held in the hot summer, but it did not affect the enthusiasm of the drivers. In order to allow the driver to have a better mental state to meet the challenge,to ensure the competition going on smoothly, the Organization Committee upgraded the logistics services, spending lots of money to build multifunctional tents, and striving to provide comprehensive logistics services for the driver and caring teams.
Tent 25x30m can fix with different accessories, who has already get the certificate from US. The main profile is 204 x120x4mm. 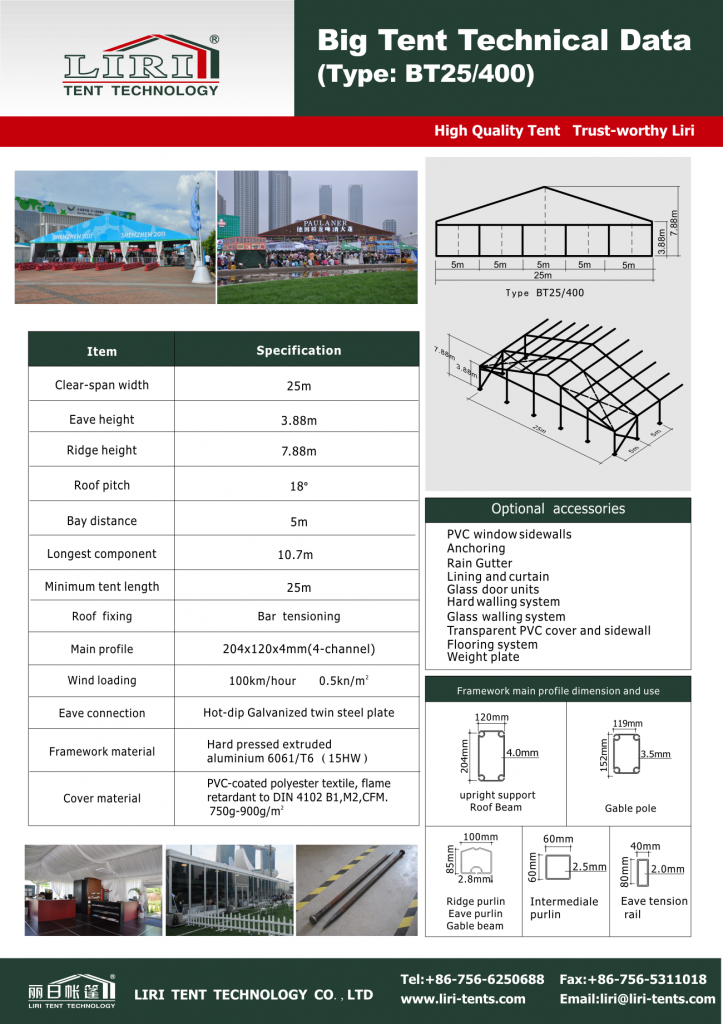 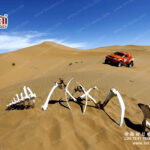 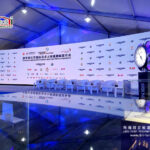 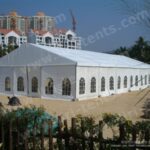